Some fact of Bob Dyer

He proposed to his wife Dolly Mack, a performer as well, nine days after meeting her and she was with him till his death in 1984.

Before turning to theater in the 1930s, he did a variety of odd jobs.

His show Pick a Box was the first highly watched quiz show on TV, and would lead to him being a major cultural icon in Australia.

Information about Bob Dyer’s net worth in 2021 is being updated as soon as possible by infofamouspeople.com, You can also click edit to tell us what the Net Worth of the Bob Dyer is

Art Linkletter gave him the go ahead to bring his scripts to Australian audiences. 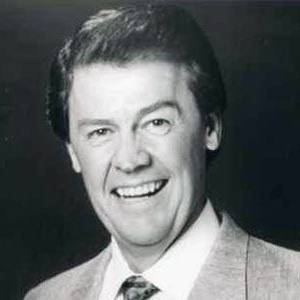 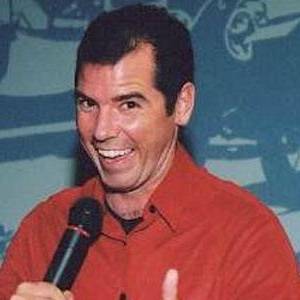 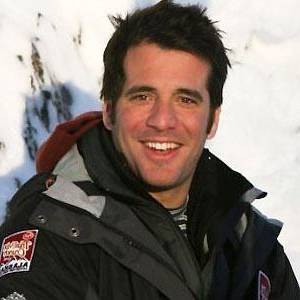 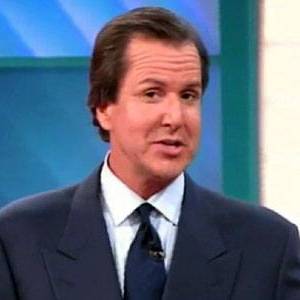