Some fact of Bob Dandridge

Bob Dandridge was born on November 15, 1947 (age 73) in Virginia, United States. He is a celebrity basketball player.

Four-time All-Star small forward who won NBA Championships with the Milwaukee Bucks in 1971 and Washington Bullets in 1978. His #10 jersey was retired by the Bucks organization in March 2015.

He married a woman named Debra and has a daughter named Morgan.

He played college basketball for the Norfolk State University Spartans, with whom he won the CIAA title in 1968. The Bucks selected him in the fourth round of the NBA Draft in 1969.

He was inducted into the Virginia Sports Hall of Fame in 1992.

Information about Bob Dandridge’s net worth in 2021 is being updated as soon as possible by infofamouspeople.com, You can also click edit to tell us what the Net Worth of the Bob Dandridge is

He won the 1970-71 NBA Championship with the help of Hall of Famer Kareem Abdul-Jabbar , who was then named Lew Alcindor. 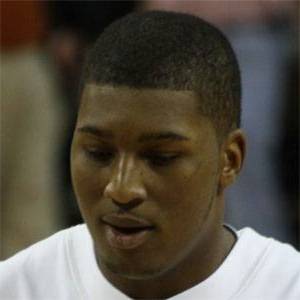 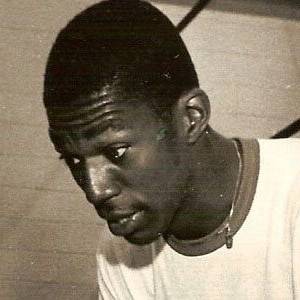 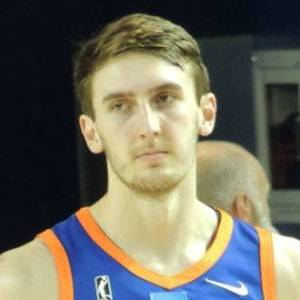 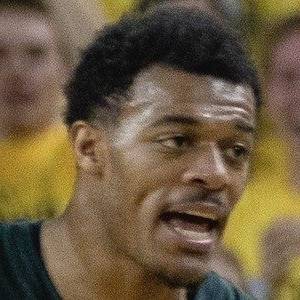 Bob Dandridge's house and car and luxury brand in 2021 is being updated as soon as possible by in4fp.com, You can also click edit to let us know about this information.

● Bob Dandridge was born on November 15, 1947 (age 73) in Virginia, United States ● He is a celebrity basketball player