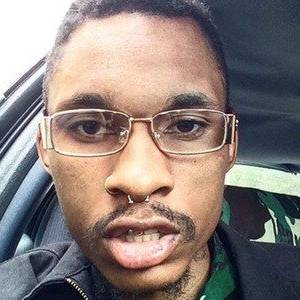 Rapper who became a prominent name in the trap goth and cloud rap subgenres with tracks like "Depre$$ed Ocean." He is also known for his collaborations with artists like Bones and SpaceGhostPurrp . He's the brains behind Goth Money Records.

He grew up in the Ashland and Richmond areas of Virginia.

He started making music using his laptop microphone in 2009. In 2013, he created Goth Money Records.

He has become infamous for the high number of aliases he performs under. Some of these include Persian Cellphone Prince, Lil Rari, Sick Boi Rari and Lil Shyne.

Information about Black Kray’s net worth in 2021 is being updated as soon as possible by infofamouspeople.com, You can also click edit to tell us what the Net Worth of the Black Kray is

Black Kray is alive and well and is a celebrity rapper

He has toured with Swedish rapper Yung Lean .

Black Kray's house and car and luxury brand in 2021 is being updated as soon as possible by in4fp.com, You can also click edit to let us know about this information. 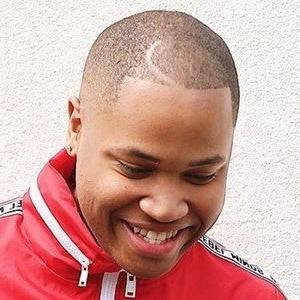 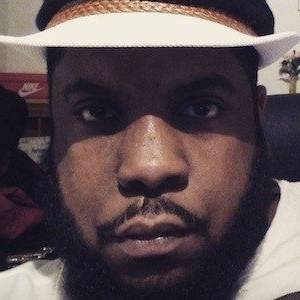 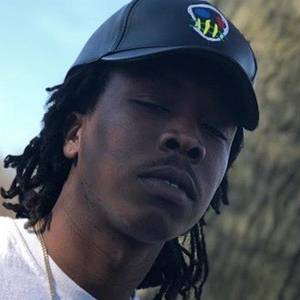 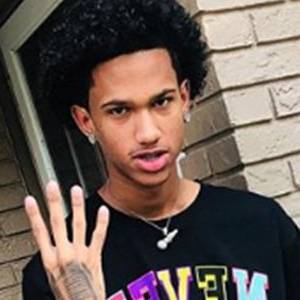