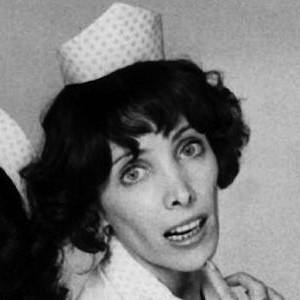 Vera on the sitcom Alice, for which she was nominated for a Golden Globe.

She was married to Bonnie and Clyde actor Michael Pollard .

Once Upon a Mattress, a Carol Burnett Broadway musical, gave her her big break.

She became the face of Salem Cigarettes on television.

Information about Beth Howland’s net worth in 2021 is being updated as soon as possible by infofamouspeople.com, You can also click edit to tell us what the Net Worth of the Beth Howland is

She got to act alongside Angela Lansbury on an episode of the series Murder, She Wrote. 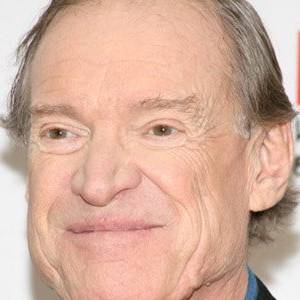 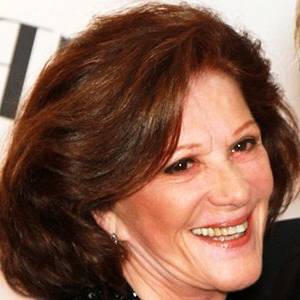 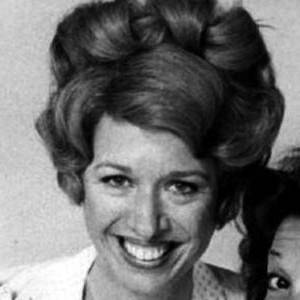 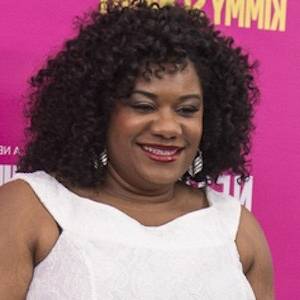