Gold medalist in artistic gymnastics at the 2012 Summer Olympics in London and the 2013 World Artistic Gymnastics Championships in Antwerp.

His parents are Roseane Zanetti and Archimedes Zanetti. He has a brother named Victor.

At the 2011 Summer Universiade in Shenzhen, he earned his first gold medal on the rings.

One of his trademark moves on the rings was named after him and was added to the Code of Points in 2013.

Information about Arthur Zanetti’s net worth in 2021 is being updated as soon as possible by infofamouspeople.com, You can also click edit to tell us what the Net Worth of the Arthur Zanetti is

Arthur Zanetti is alive and well and is a celebrity gymnast

He shared photos on Instagram of his preparation for the world championship with Arthur Mariano in September 2017.

Arthur Zanetti's house and car and luxury brand in 2021 is being updated as soon as possible by in4fp.com, You can also click edit to let us know about this information. 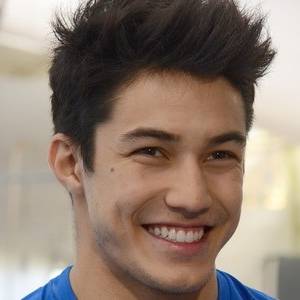 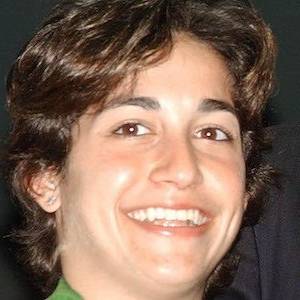 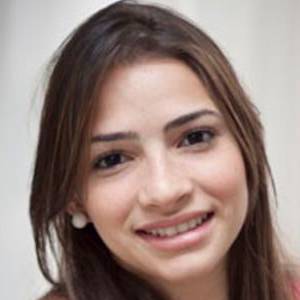 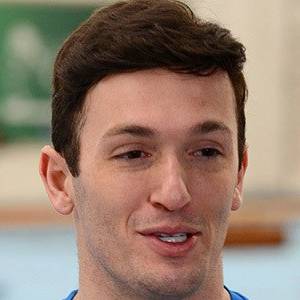