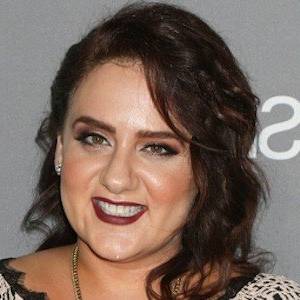 Iranian-born American actress best known for her performances on It's Always Sunny in Philadelphia as Artemis and Scandal as Susan Ross. She also voiced Gramma Alice Green on Big City Greens and played Flo Packer on Masters of Sex.

Although born in Iran, she moved to Texas, where she grew up.

Her first appearance on television was in an episode of The Shield in 2004.

She attended Southern Methodist University, where she received a degree in theatre.

Information about Artemis Pebdani’s net worth in 2021 is being updated as soon as possible by infofamouspeople.com, You can also click edit to tell us what the Net Worth of the Artemis Pebdani is

Artemis Pebdani is alive and well and is a celebrity actress

She appeared alongside Michael Sheen on Masters of Sex.

Artemis Pebdani's house and car and luxury brand in 2021 is being updated as soon as possible by in4fp.com, You can also click edit to let us know about this information. 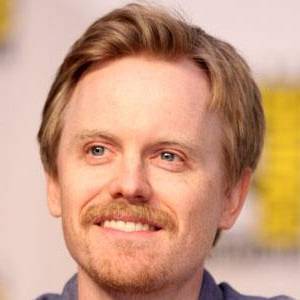 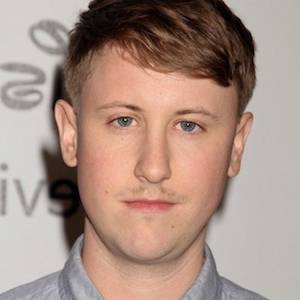 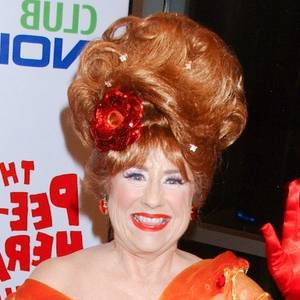 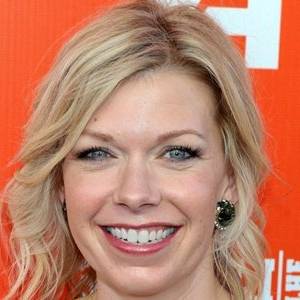