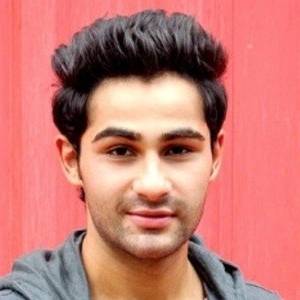 Indian actor who made his acting debut in the 2014 film Lekar Hum Deewana Dil as Dino. He has worked as an associate director on the 2012 film Student of the Year and starred in Comedy Nights with Kapil in 2014.

He studied business at Regents College in London. Later, he left to work as an assistant director for Karan Johar.

He looks up to Aamir Khan and Leonardo DiCaprio .

Information about Armaan Jain’s net worth in 2021 is being updated as soon as possible by infofamouspeople.com, You can also click edit to tell us what the Net Worth of the Armaan Jain is

Armaan Jain is alive and well and is a celebrity actor

He starred alongside Deeksha Seth in the film Lekar Hum Deewana Dil in 2014.

Armaan Jain's house and car and luxury brand in 2021 is being updated as soon as possible by in4fp.com, You can also click edit to let us know about this information. 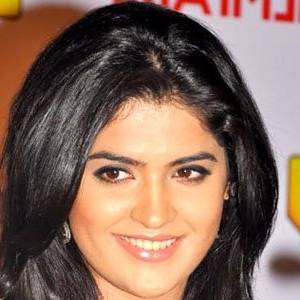 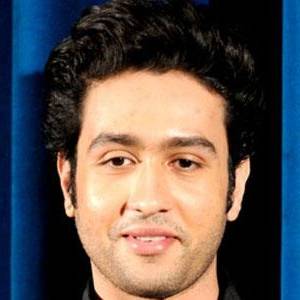 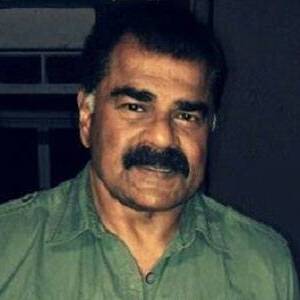 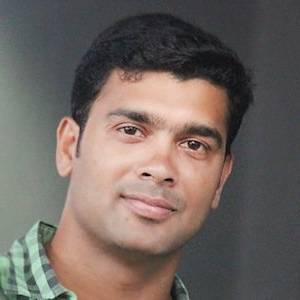