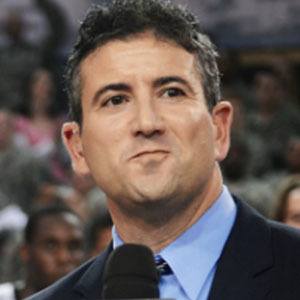 Some fact of Andy Katz

He earned a bachelor's degree in history and political science from the University of Wisconsin - Madison in 1990.

He has worked as a sports reporter for the Milwaukee Journal Sentinel, the Albuquerque Journal and the Fresno Bee.

His wife's name is Denise Padilla.

Brian Windhorst and Mark Titus are two other accomplished sports journalists who specialize in basketball.