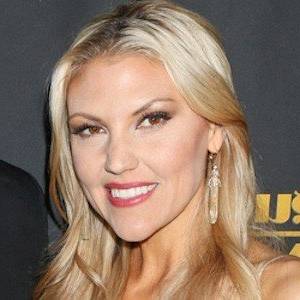 Books: Perfectly Unfinished - Finding Beauty in the Midst of Brokenness

She is best recognized for her role in the 2014 film Moms' Night Out as Izzy.

She was born in Illinois and later moved to San Diego with her father. She married actor and screenwriter David A.R. White in 2003. Together the couple had three children.

During a drama class at Mira Costa College, she got bitten by the acting bug.

In addition to her acting career, she competed on the second season of Fear Factor, nearly winning the grand prize.

Andrea Logan White's house and car and luxury brand in 2021 is being updated as soon as possible by in4fp.com, You can also click edit to let us know about this information. 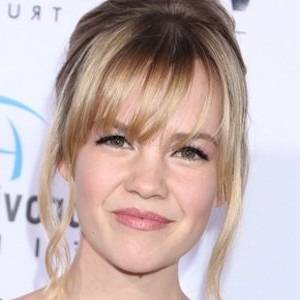 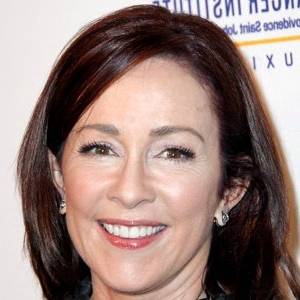 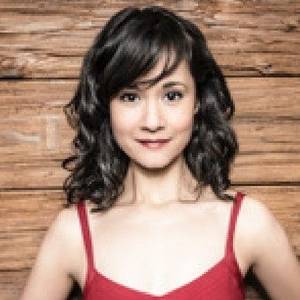 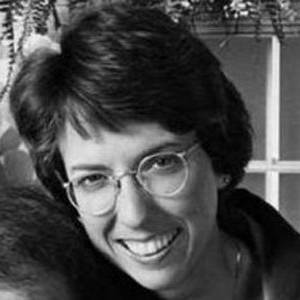