Mr. Fabulous in The Blues Brothers and a member of the Saturday Night Live Band.

Rubin was survived by his wife Mary.

He is a Julliard School of Music graduate.

He contributed to more than ten recorded albums over the course of his life.

Information about Alan Rubin’s net worth in 2021 is being updated as soon as possible by infofamouspeople.com, You can also click edit to tell us what the Net Worth of the Alan Rubin is

He collaborated with many different artists, including James Brown . 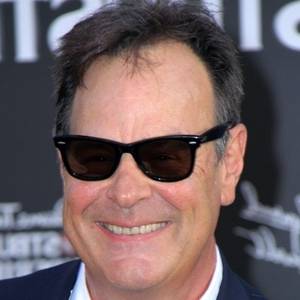 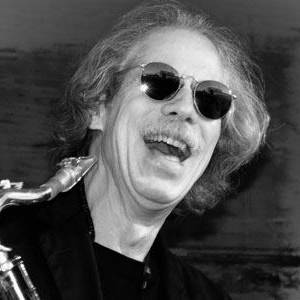 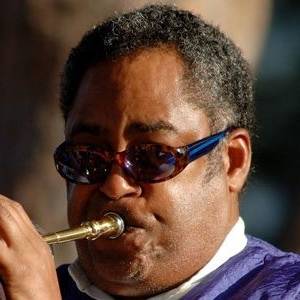 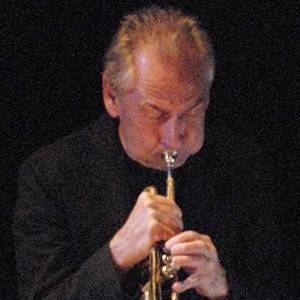 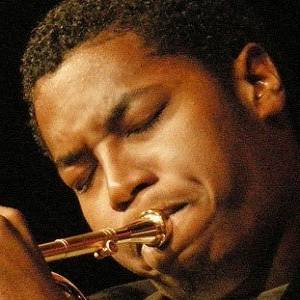 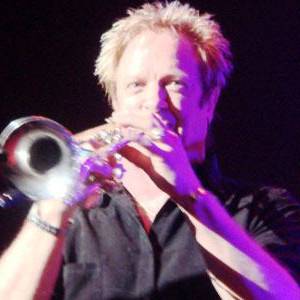