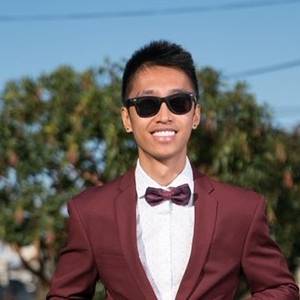 He was most famous on Vine and Instagram, having over 140,000 followers and 50 million loops by the end of his Vine career. He has over 600,000 Instagram followers and has a variety of famous YouTube vlogs, including "I Twerked for Followers" and "20 Facts." He was promoted as TopBuzz's chief of social media.

Born in the Philippines and raised in a northern suburb of Chicago, Illinois, he grew up with a younger sister. He is fluent in Filipino, and English is his second language.

Abercrombie & Fitch and ChaCha were his first two employers. He joined Instagram in March of 2013 and later that year released "My First YouTube Video."

He was the valedictorian of his class at Accelerated Christian Education, and he went on to study at Carthage College. He launched his own influencer agency called RaiseFluence.

Information about AJ Cartas’s net worth in 2021 is being updated as soon as possible by infofamouspeople.com, You can also click edit to tell us what the Net Worth of the AJ Cartas is 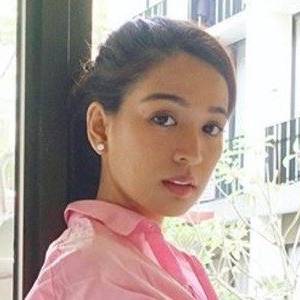 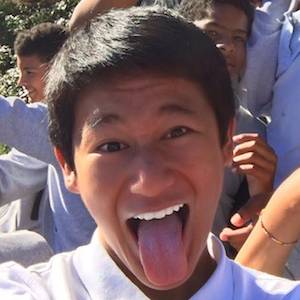 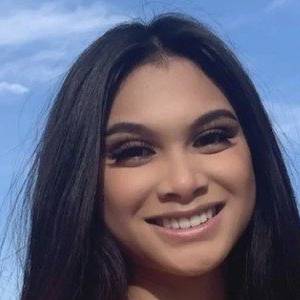 AJ Cartas's house and car and luxury brand in 2021 is being updated as soon as possible by in4fp.com, You can also click edit to let us know about this information.