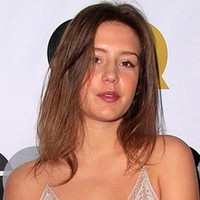 Some fact of Adele Exarchopoulos

Adele Exarchopoulos was born on November 22, 1993 (age 27) in Paris, France. She is a celebrity movie actress.

Rising French film star who starred in the 2013 drama Blue Is the Warmest Color.

She had her first film role in the 2005 film Martha, although it was uncredited.

She also became known for her roles the films La Rafle and Boxes.

Adele Exarchopoulos is alive and is a celebrity actress

She was born to a Greek father and a French mother. She's dated actor Jeremie Laheurte.

She had a supporting role with Melanie Laurent in the 2010 thriller The Round Up. 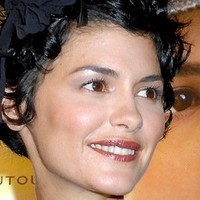 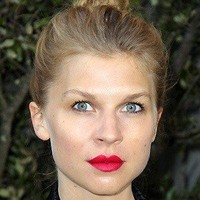 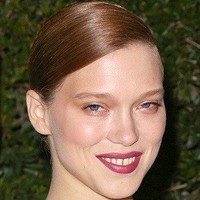 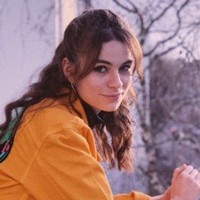 Adele Exarchopoulos's house and car and luxury brand in 2020 is being updated as soon as possible by infofamouspeople.com, You can also click edit to let us know about this information.

Adele Exarchopoulos Is A Member Of 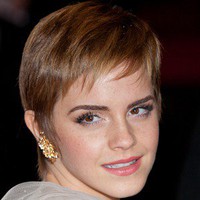 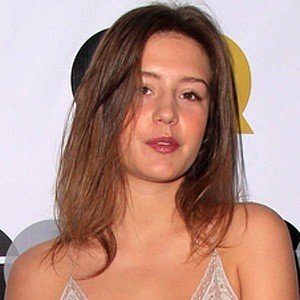